MEET THE ARTISTS I'M WORKING WITH 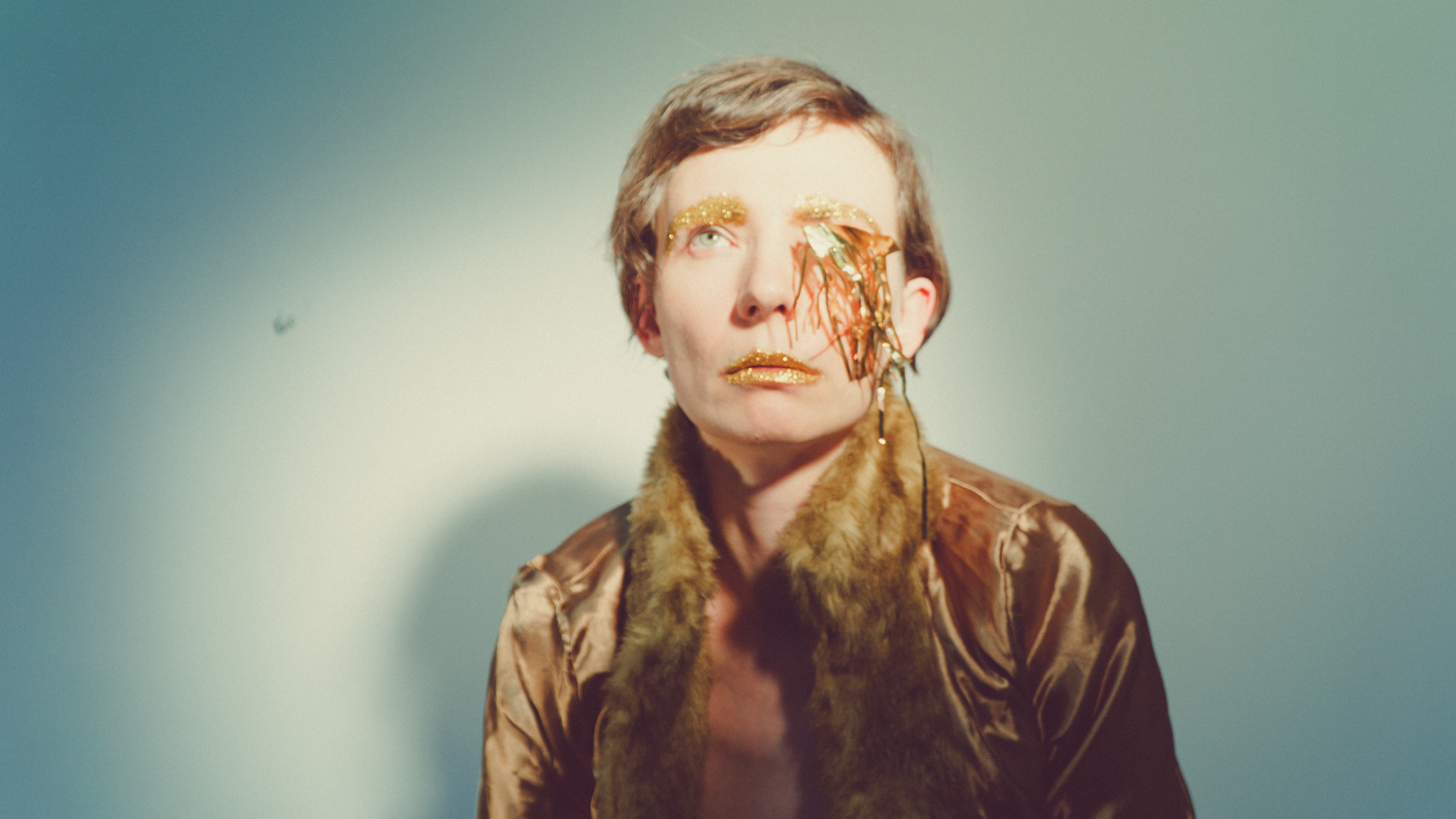 Renata Piotrowska-Auffret is a choreographer and artist; in her works, she uses the tools of experimental dance, performative arts, dramaturgy and theatre. Since 2014, she has started a series of Private Pieces – performances about female body politics.

Holobiont collective was established by two artists: Aleksandra Bożek-Muszyńska and Hanna Bylka-Kanecka. Their creative interest is in interdisciplinary, multi-generational projects. Combining experimental dance, visual arts and music, the artists create interactive performances and offer  workshops for families with children. The work of the collective is based on the assumption that every participant of the performance – regardless of age and experience – is a fully competent recipient of the performing arts.

THE PURE GOLD IS SEEPING OUT OF ME, PHOTO BY MARTA ANKIERSZTEJN ©INSTITUTE OF MUSIC AND DANCE

As Renata Piotrowska-Auffret describes her works: „I am a female artist, I am a women, I am a mother – so the polarization of the body touches me directly. I always have a personal and autobiographical urgency to do the work.” As a result of working with politically involved themes in the frame of PRIVATE PIECES SERIES, three performances have already been created.

Death. Exercises and variations (Aerowaves Twenty 2017) tells a story through movement and words of one female body. Of the body that deliberately and ironically exposes itself to a stage confrontation with death, and more precisely, with a figure of a skeleton and with a phenomenon of dance macabre.

The pure gold is seeping out of me (Aerowaves Twenty 2019) is composed of voices of many different women with different bodies. The politics of reproduction, including childbirth and motherhood that can be described as close and paradoxical relations between life and death, become in here a leading topic.

Flatland of limp muscles (2019) is the third piece from the series. Based on testimonies of contemporary women gathered by the artists, and the formula of the fairy tale and the witch, the production tells of strategies for abusing the female body, and deconstructs and transforms the power/violence narratives and mechanisms present in culture today.

In 2020 she created Danse macabre (JK Theatre, Opole, Poland) and As long as we dance (Studio Hrdinů, Prague, Czech Republic). 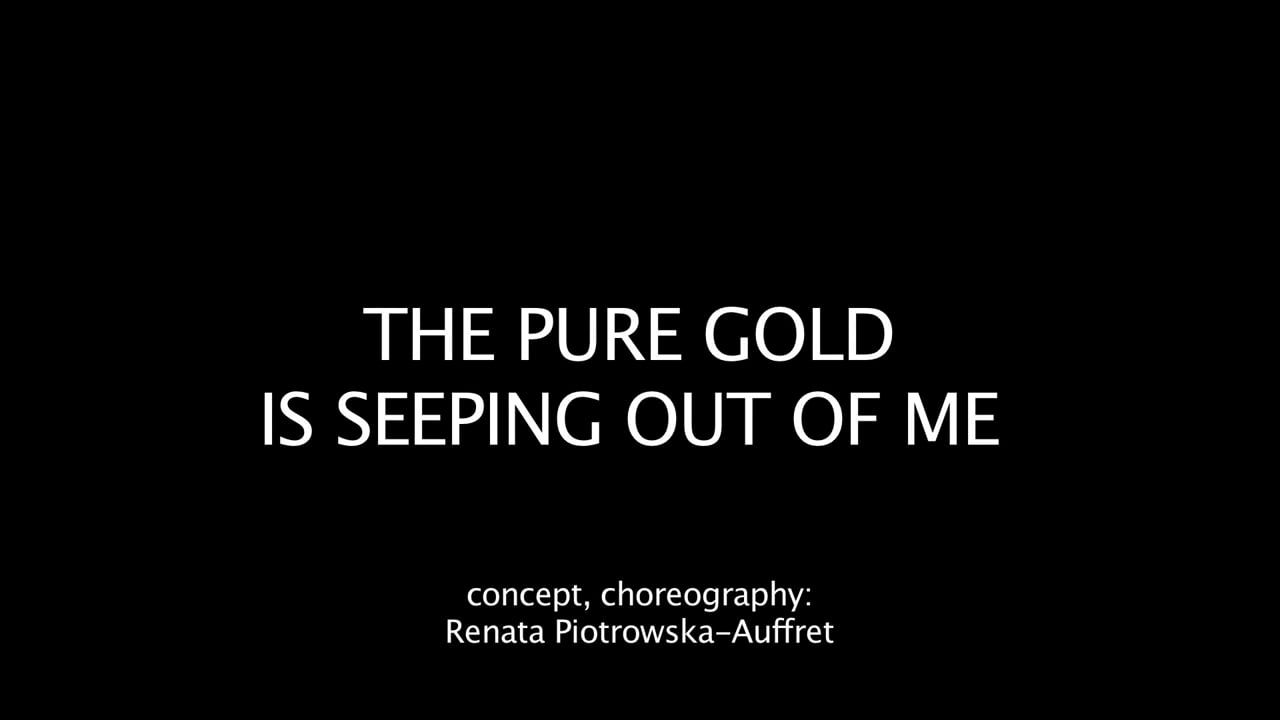 The work of the Holobiont collective is based on the assumption that every participant of the performance – regardless of age and experience – is a fully competent performing arts recipient. Focusing on the diversity of the creative engagement of their audiences, the artists observe and explore the possibilities of deepening long-term relationships through art.

_on_line__ is an interactive dance performance for families with children aged 5-7 y.o. Running, walking, standing, sitting, laying, rolling, jumping. With family, peers or alone. Vertically, horizontally, on the ground and in the air. Listening to the music tact or to one’s own rhythm. What drawing will remain on paper in response to different type of movement?

The  _on_line__ performance explores the issue of the traces left by movement. By dancing together, the participants will create huge scale drawings to transform them later in many different ways.  Such constructed event can become a creative experience to tighten the bond between kids and their caretakers. It makes also a unique occasion for unusual art encounter. Produced by Art Stations Foundation by Grażyna Kulczyk. 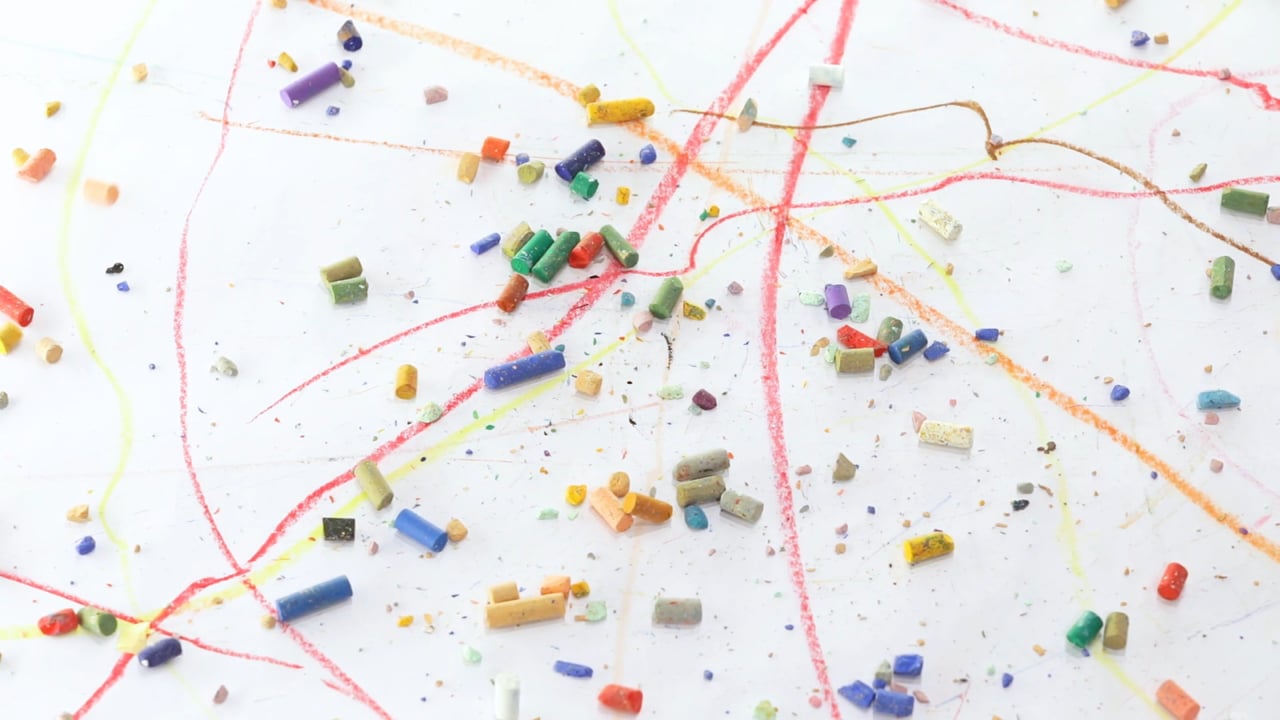 My Tail and I is an interactive dance performance for families with children 3+ y.o.

The performance is focused around an inconspicuous decline from our evolutionary ancestors – the tail bone. Built on a somatic approach to the body and movement, My Tail and I invites families to accompany and take action in the process of becoming walking-on-two-feet creatures, called humans.

With a humorous atmosphere and in a form appropriate for the youngest audience, the performance asks: How many tails do we have? How do we feel them? How can they support us in our daily lives? How can they feed our movement and our imagination?

The performance is an artistic response to one of the contemporary plagues of civilization, which is sitting for a long time without moving, very often causing back pain, especially in its tail section. It affects both caregivers and, unfortunately, children, who are mirroring the adults, and who are often trained not to move too much. Long-term freezing often means cutting off valuable signals flowing from the body. One of the main goals of the performance is to deepen the awareness of the body and encourage them to enjoy the common family dance.

My tail and I is a clear gesture emphasizing the great importance of early artistic experiences, embracing an open and critical attitude towards art, respect for diversity (intergenerational and bodily) of every being, and strengthening family bonds.

Produced by Fundacja Performat, co-produced by Teatr Polski in Poznan & Teatr Ochoty in Warsaw. Co-organized by the National Institute of Music and Dance as part of the “PolandDances / Choreographic residencies” program. Co-financed by the Ministry of Culture and National Heritage.

My Tail and I photo Marek Zakrzewski // SZKICEzWIDZENIA